The New York Aquarium was founded in 1896 in Castle Clinton in Battery Park, at the southern tip of Manhattan. In 1902, the New York Zoological Society (now Wildlife Conservation Society) assumed ownership of the aquarium. Although the location of the aquarium has moved, first from Castle Clinton to the Bronx Zoo before moving to its current home on Coney Island in 1957, the WCS commitment to connecting New Yorkers to ocean wildlife at the aquarium has never wavered.

At the Aquarium, we strive to make a connection between our visitors and our oceans, focusing on the field research our scientists are doing right off shore in the waters of New York. The work of our scientists in the New York Aquarium’s Conservation Program– including shark and whale tagging, ecological monitoring, and protection of local habitat– continues a legacy of ocean science at the Aquarium. Marking a comeback after the devastation of Hurricane Sandy, we triumphantly opened our newest exhibit, Donald Zucker and Barbara Hrbek Zucker Ocean Wonders: Sharks! in the summer of 2018. This state of the art exhibit features sharks from around the world with a focus on the wildlife– including rays, turtles, and vast schools of fish– that inhabits the waters right here in the City of Islands. With its location on the beach at Coney Island, and its work to practice conservation locally, the New York Aquarium has a unique role connecting people to wildlife. 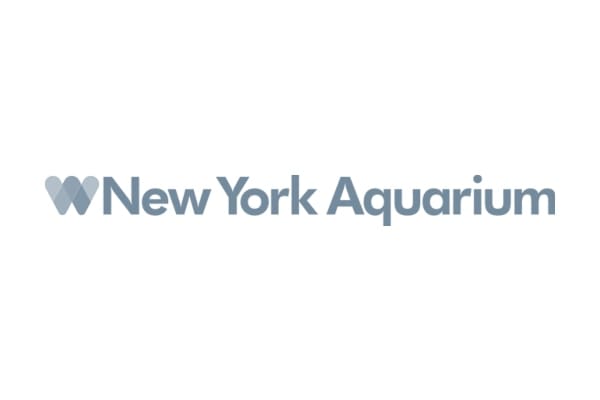 No current events. Check back with us soon!

No current news. Check back with us soon!